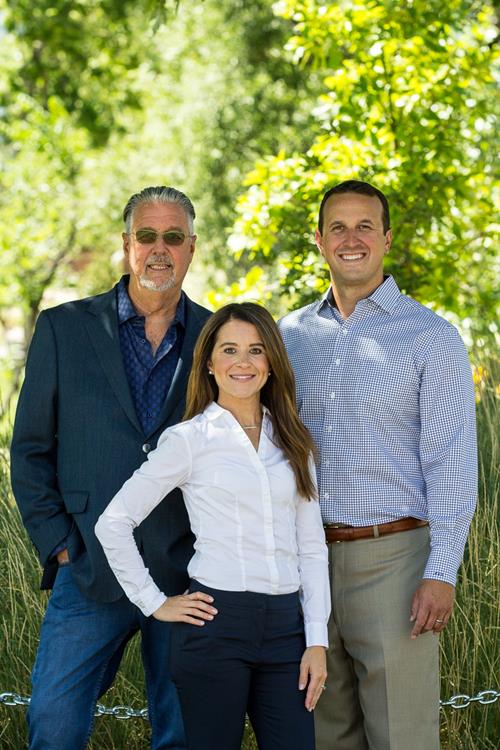 Thank you for your recommendation!

Your feedback is very much appreciated. William obtained his real estate license and began his real estate career in 1979, successfully renovating apartment buildings in The Capitol Hill Neighborhood of Central Denver. In 1986, William focused his knowledge and expertise on full-time residential sales with Coldwell Banker. He soon became one of their top producers. After years of being affiliated with local and national franchises, William pursued an ownership role, becoming one of five original owners of Keller Williams Park Meadows. Five years later, he took an ownership interest in Prestige Real Estate Group. Throughout this time, William taught numerous classes in listing and selling real estate, with an emphasis on marketing for the Denver Board of Realtors, Colorado Association of Realtors, and numerous local and national real estate companies. William enjoys the excitement of city life in the LODO neighborhood of Downtown Denver. In addition, he is an avid Colorado Avalanche fan and enjoys exploring the Colorado Mountains on his 1993 Harley Davidson.

Michael, William's youngest son, graduated and received his Bachelor of Arts in Communication and Media Studies from the University of Northern Colorado in 2006. During his final semester at UNC, Michael earned his real estate license and began working with his father as a Broker following graduation. Since then, Michael has built a strong client base ranging from first-time homebuyers to investment purchasers. Michael has made a guest appearance on Denver Community Credit Union’s online talk radio show discussing the A to Z’s of purchasing a home and financing. He has also conducted seminars for First Time Homebuyers. In 2011, Michael received his Graduate REALTOR® Institute (GRI) and Accredited Buyer’s Representative (ABR®) designations. Michael, Tabitha, their children Harison and Zaidee along with their bernedoodle Ringo, reside in Englewood, a South Denver suburb. They enjoy traveling, spending time at their cabin and entertaining friends and family.

Tabitha earned her real estate license and joined Rittner Realty in 2020. Prior to becoming a Realtor, Tabitha worked for over ten years in mineral acquisitions and land management and also worked as a real estate paralegal for many years before that. Tabitha grew up in Greeley and graduated from Colorado State University with her Bachelor of Science in Apparel Merchandising. After graduation, she started her own business, Dressed the Best, as a personal stylist. She most enjoyed customizing wardrobes that fit her client’s individual needs and styles while introducing them to options they wouldn’t have selected themselves. Tabitha has a sharp eye for functionality and potential and is excited to work closely with her clients on their real estate journey. 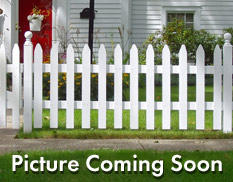